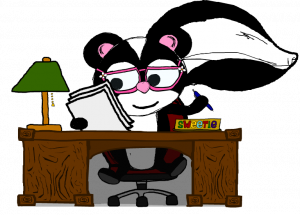 I had always heard that sailors hallucinate while they were at sea for long periods.  I never really understood it but now I am a believer.  Since it was too difficult to look at everyone else getting sick all around me, I had to look out to sea for the 2 hours that remained.  After my last #4 omen reminder, I snuggled up to the pole and held on for dear life.  While looking out into the eerie dark sea, I started seeing things.  I am not sure if it was stress or if it was my fears coming back to say “Hey, remember me?  Check this out.  How about this?”  I started seeing things like other boats in the horizon, planes, sea monsters, and a variety of other things.  At first, I would point them out to my wife to which she would look at me with worry telling me there was nothing there.  After a while, I stopped pointing them out to her.  Heck, her loss if she does not see the giant Loch Ness Monster following our boat.  Right after we hit the open seas, I started seeing these strange pockets of bubbles.  They could not be from our boat but I imagined Loch Ness was lurking close by just underneath the water waiting for the sushi dinner when the boat finally tipped over.

The time had come for us to arrive at the port on the island.  The entire time we were outside, there was a bar attendant giving us a play by play on the weather, the seas, and a multitude of other things.  I glanced off to my left and the sweetest thing I had ever seen showed up, LAND!  “Thank you, God!  You are an AWESOME God!”  I had already told my wife about an hour before reaching land that I would never, ever get back on a boat again and I did not care if it cost $10,000, I was going to take a flight back to Fort Lauderdale when it was time to leave.  At least the death would be much quicker than the excruciating six hour tour … a six hour tour. 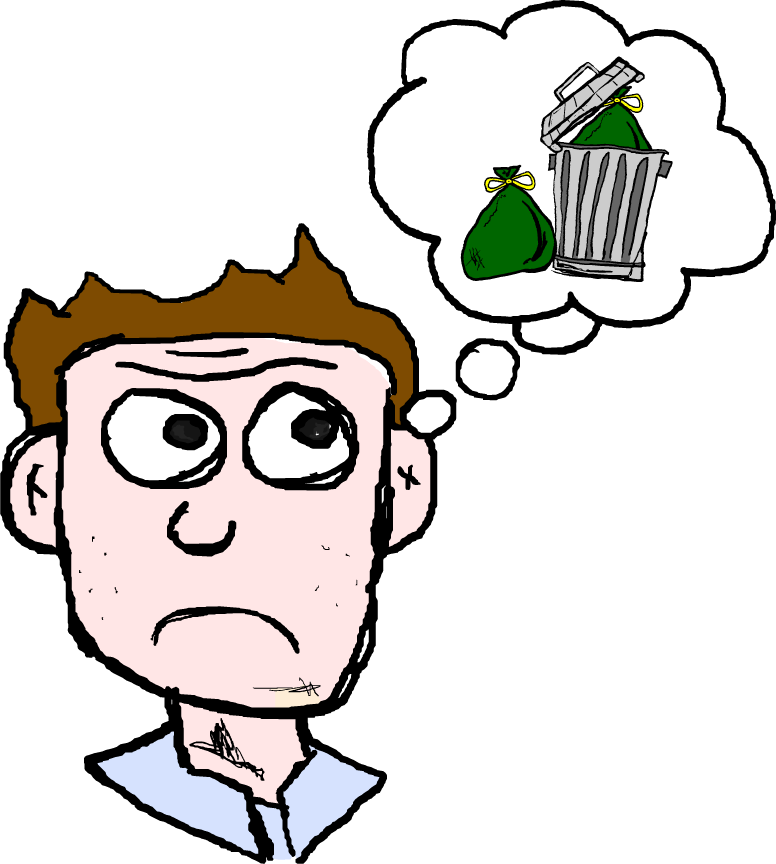 Play by play Charlie then started to get animated and this made me very nervous.  He said, “THERE IS THE PORT, THERE IT IS.  I HAVE BEEN DOING THIS JOB FOR FIVE YEARS AND I KNOW THAT IS THE PORT.  I SEE IT EVERYDAY AND WE JUST PASSED IT!”  A few minutes later, the worst possible announcement came from overhead, “We have been advised that the seas are too rough for us to enter the port.  For the safety of the passengers we have been advised to turn back.”  TURN BACK?  Safety of the passengers?  Good thing for the safety of the captain he was nowhere in sight because I am certain it would have involved my shoe and a surgeon.  YOU HAVE GOT TO BE KIDDING ME!

Remember my fear of water?  Even so, in that moment, I stared at the island in the distance trying to calculate the odds I would be able to swim.  I actually took a step toward the edge thinking my chances were better if I jumped.  With all of the jubilation of seeing land completely gone, I looked at my wife and said nothing.  She knew what I was thinking.  I didn’t have to say a word.  But as the land disappeared, my hope for life was gone.  I was broken; stick a fork in me; I was done.  A six hour tour my, bleep!

After over eight hours of holding it, I finally had to use the restroom.  I could not hold it any longer.  I was force to go inside.  I opened the door then quickly noticed that everyone was sitting on the floor.    The smell was awful but I had a mission, make it to the restroom.  As I walked, one of those “left, hold, left some more” came without warning.  I was thrust off my feet onto a poor older lady.  I said, “Mam, I am so sorry.”  I got up, adjusted my dignity and took a few more steps.  Then another “left, hold, left some more” had me propelled into some poor unsuspecting man.  I got up and said, “I am so sorry sir.”  I did this about 4 to 5 times before finally making it to the restroom.

The restroom wasn’t any larger than the ones you find on an airplane.  The ship was swaying back and forth so badly I couldn’t even stand up.  My head hit all four walls but I was determined to be a man and stand up.  However, after five minutes of struggling, I gave in.  I have never in my life sat down before.  It was a very humbling experience.  It was much harder than I thought it would be because I felt I had let myself down.  Sitting down, what is my world coming to?  Nearly in tears I let go let go and went.  My dignity gone, my head hanging, I noticed a few other men’s defeated expressions and knew we shared an unspoken bond that night.

I made it to the deck and my wife glared at me as if to say “Don’t tell me you peed sitting down?”  I said nothing, but she must know what happened though.  The wind and the rain was getting stronger but I vowed to stay out there as long as I could.  Finally, a crew member said it was no longer safe to stay outside any longer.  We were forced to go inside.  Finding no comfortable place to sit, we found a spot on the floor next to a mounted pole that held up a table.  We found out very quickly we had to hold onto the pole because within minutes during a pretty tough wave we slid across the floor as if we were hockey pucks.  I looked out the windows trying to see daylight but several times all I could see was water on both sides.  Yes, water on both sides and we were on the top deck.  That can’t be good!

There is one more post left and it will be posted soon!  Comeback and see how the story ends.
Bill